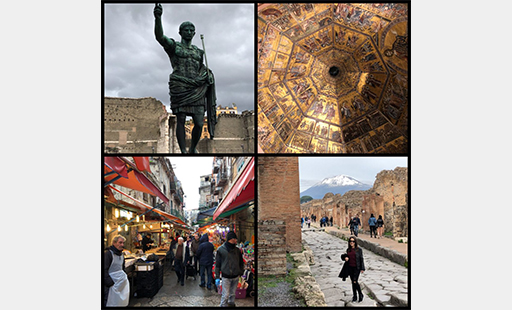 Over the holidays I traveled to three different countries – all of which I didn’t speak the native language, but learned a few key phrases to help me communicate throughout the day.

What I quickly realized, though, was even though I could speak “enough,” the language didn’t actually help me as significantly as I thought it would. Instead, while trying to speak my message, there were follow up questions I couldn’t understand. So, without even thinking, my reaction was to respond with my hands and animate nonverbal cues to communicate more fully. In turn, the others responded the same way, and we actually had a short conversation that came to the point naturally, and without even speaking to each other.

This nonverbal communication helped me through three language barriers, so much that I didn’t feel like I was at a disadvantage not knowing the native tongue. It’s amazing how through simply using your hands and expressing emotion through your face to set the tone spoke more loudly than “il conto per favore,” which plainly means, “may you please bring the bill?” I added in nonverbal signs for how the food was great and that we were pleased and ready to go.

Of course, there are cultural differences among nations that prove some nonverbal behaviors vary in their message, but for this example let’s put that aside and instead focus on the fact that those of different nations are still human beings. Good communication carries strongly all over the world.

In 79 AD, on the southwest coast of Italy, the extremely dangerous volcano, Mount Vesuvius, explosively erupted over the city of Pompeii. All those residing there died instantly of thermal shock. Back then (and for thousands of years), settlements painted and drew pictures on the walls of their city and homes to depict expression. Even though we lost the chance to learn about the people of Pompeii through written language, we’ve learned about them through their paintings. When viewing just one, we see a narrative and several learnings of how they lived. These stories are told without words, yet we can interpret the message of what they mean just by focusing on the details of the painting. Pretty remarkable.

So what does this mean to me—to you? This is more than the lesson of “nonverbal communication is still communication.” This trip and these type of experiences actually instead remind me to not overthink things when working in communications among different audiences. Simple pictorial or nonverbal communications speak loudly. Getting to the point is the most important part, and be aware of facial expressions that set the tone of your messages. Nonverbal signals speak loudly to those of all backgrounds, so never underestimate your ability to communicate effectively and authentically to those who are different than you. 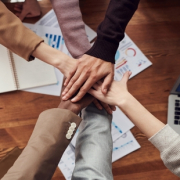 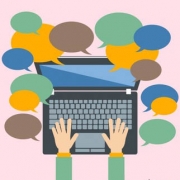 We Should Bungee Jump out of a Helicopter like Will Smith 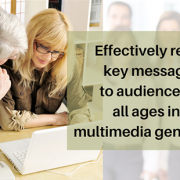 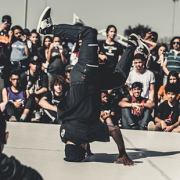 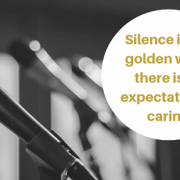 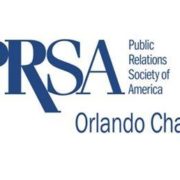