Join PRSA Orlando for an evening gala as we celebrate the talented storytellers within our organization and confirm the 2023 chapter board.

Once Upon a Time … this is the way many stories begin. As storytellers, communicators have unique opportunities to play a key role in telling the stories of organizations and individuals throughout Central Florida. Join PRSA Orlando for a storybook evening gala as we celebrate and recognize the talented storytellers within our organization and confirm the 2023 chapter board.

About Our Keynote Speaker:

Carolyn Fennell is an experienced communicator. As Senior Director of Public Affairs and Community Relations for the Greater Orlando Aviation Authority, she is responsible for both domestic and international media relations and public Relations. In her role for both Orlando International and Orlando Executive airport, her responsibilities range from branding messaging, crisis communications to the airports extensive art collection.

Fennell is the recipient of a number of awards including Orlando Business Journal Business Woman of the year 2010, the Central Florida Hospitality Hall of Fame, Airports Council International Excellence Legacy award, Central Florida Black Journalists Hall of Fame award, and Florida Commission on the Status of Women award. Fennell was named as a woman of influence by Winter Park magazine and Onyx magazine’s Woman of the year in 2020. She has twice chaired the Board of the Jacksonville Branch of the Federal Reserve Bank of Atlanta. 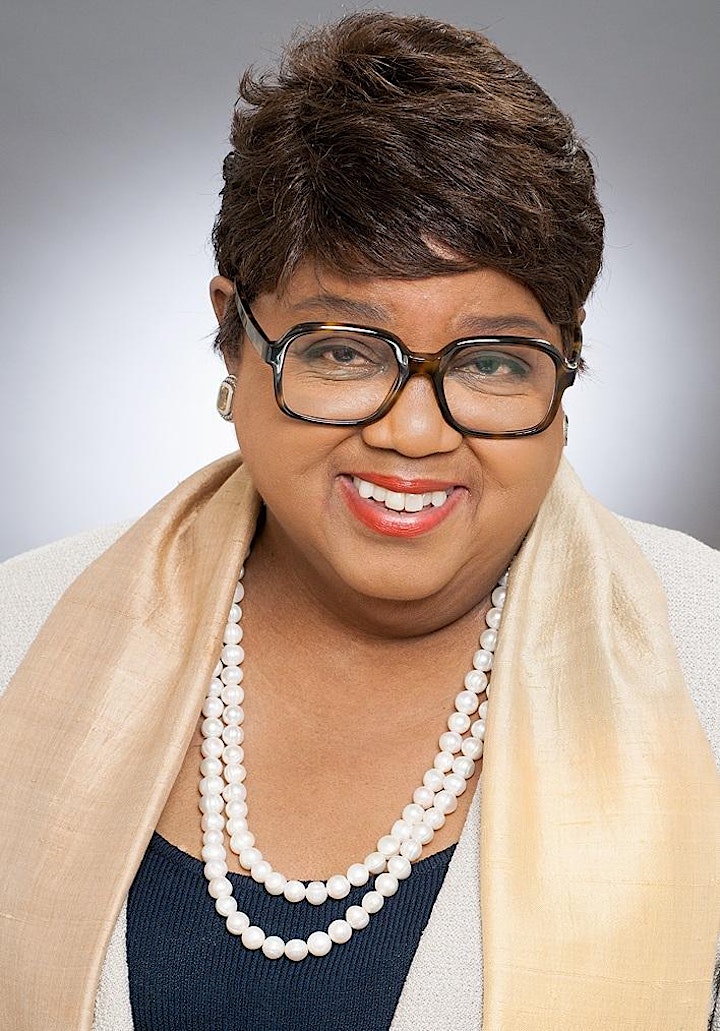